Arcana have created some of the most exciting outdoor spectacles in recent years; and we love creating these large scale events.  Connecting with your audiences, transforming spaces and immersing ourselves into the heart of the event.

We can devise, design, direct and produce all aspects of your outdoor or large scale event. We have created spectacles in stadiums, on race courses, in harbours – on water, on golf courses, in city centres, in castle grounds….

Special Olympics Ireland is an organisation that consistently strives to raise the bar in all that it does and we found a perfect partner in Arcana.  The decision to engage Arcana to manage the Opening Ceremony of the 2010 Special Olympics Ireland Games in Thomond Park was one of the key factors behind the huge success of the event.  Arcana were responsible for both the production and creative elements of the event and brought with them a blend of true creativity and practical thinking.  From day one, they were fully committed to the brief, working in tandem with Special Olympics staff and volunteers alike.  They “got” what we were looking for immediately and put heart and soul into making it happen.  Despite being under serious time and budgetary constraints for an event of this magnitude, they leveraged their experience, innovation and inspiration to ensure that the event hit the highest possible standard.

Arcana take an incredibly positive approach to all that they do.  There was never a challenge without a solution, there was never an idea too small to take flight.  Throughout all, the highest level of professionalism was maintained with a continual focus of integration between both organisations.  At all times Arcana went to lengths above and beyond to make things happen and were without exception a pleasure to work with.

From a practical point of view, Arcana are the type of organisation that embrace challenges and have the clients interests at the forefront of their considerations.  From a creative standpoint, there appeared to be no limit to what they could conceive.  The legacy of the 2010 Special Olympics Ireland Games Opening Ceremony will live on in the hearts and memories of our athletes, their familes, coaches, volunteers and indeed everyone who attended the event for many, many years and we owe Arcana a debt of gratitude for that. 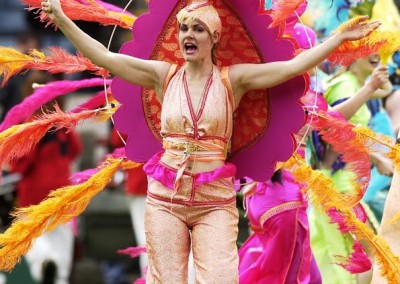 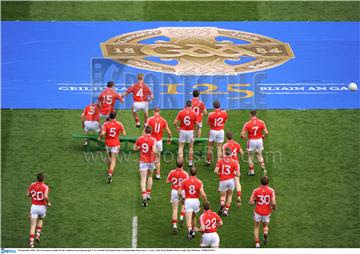 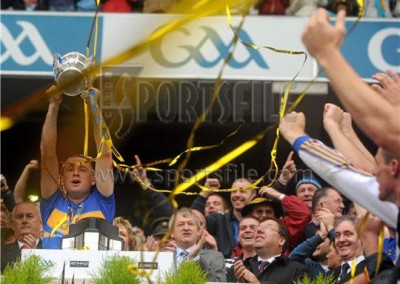 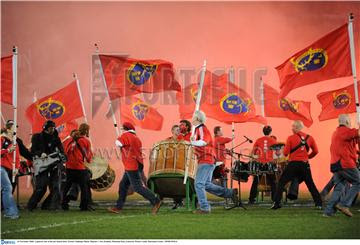 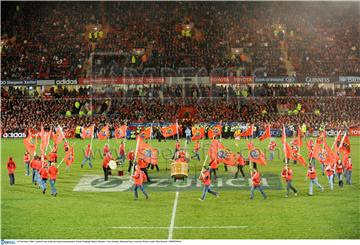 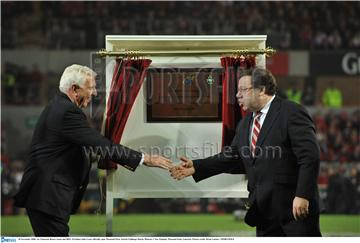 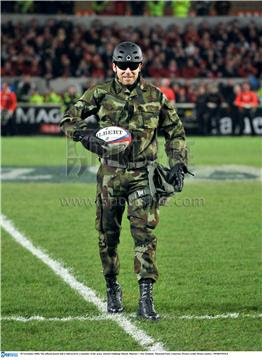 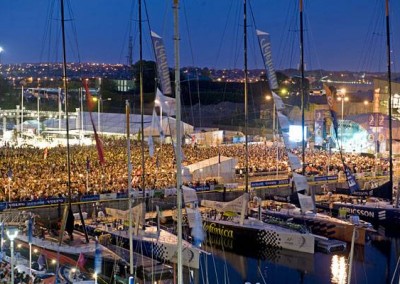 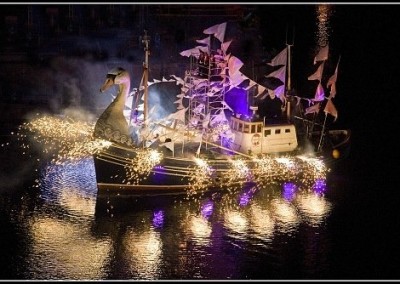 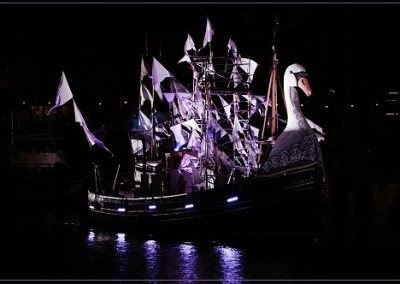 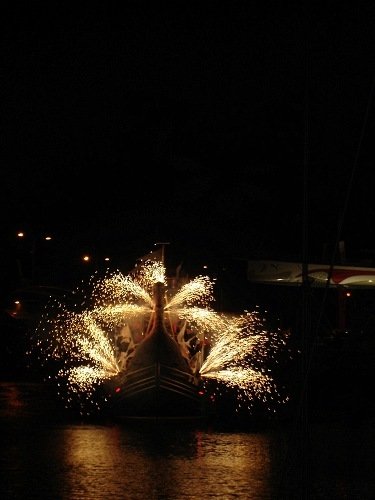 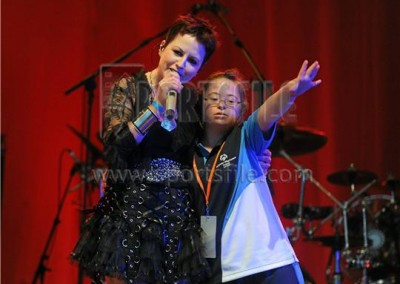 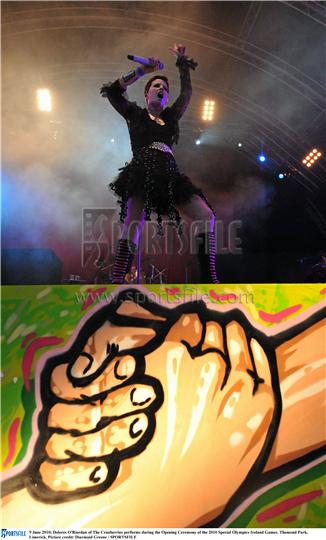 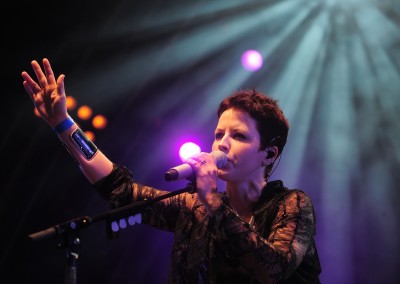 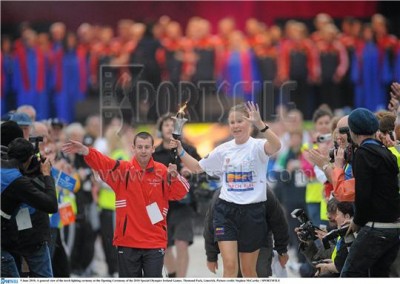 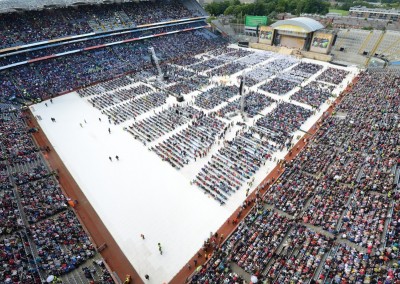 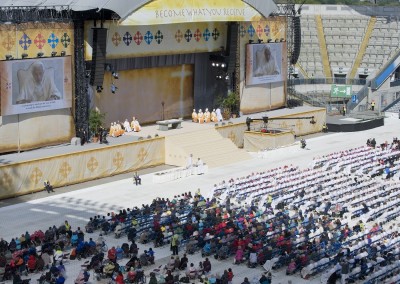 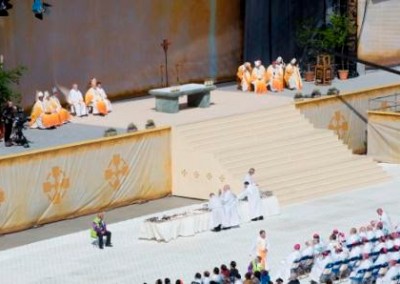 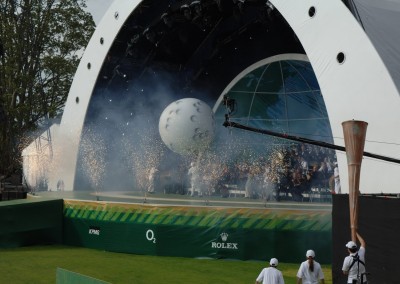 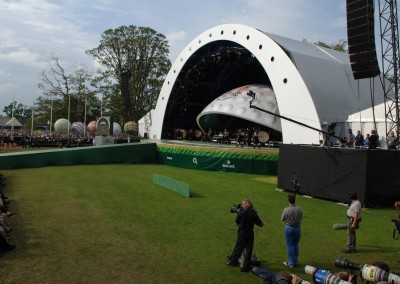 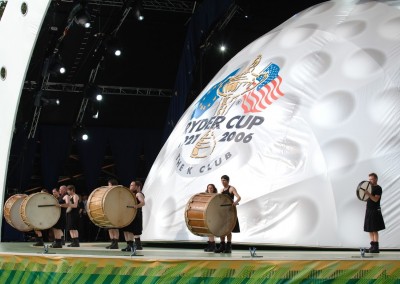