Ashoka is the global association of more than 3,000 of the world’s leading social entrepreneurs – men and women with systems changing solutions to some of the world’s most critical social problems.

Arcana are brilliant. I have worked with them several times on large scale, prestigious and pressurised projects; their work rate is second to none and they will consistently deliver complex briefs in a timely and efficient manner. It’s rare to find such a combination of creative flair, technical expertise and cheerful professionalism. I would have no hesitation in recommending them. 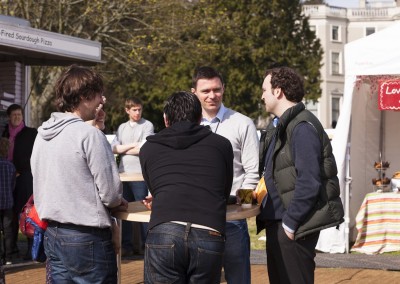 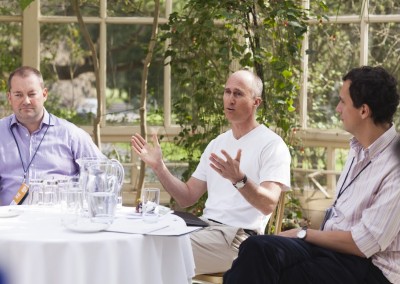 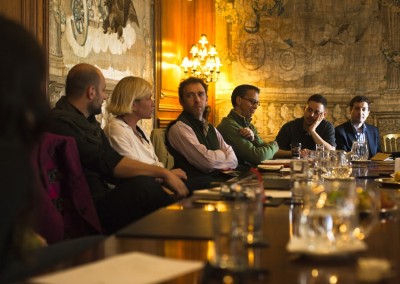 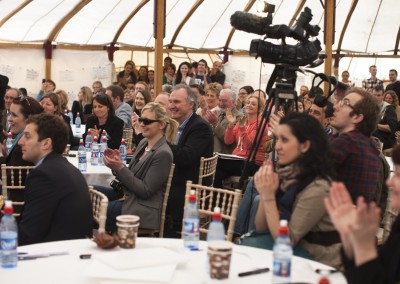 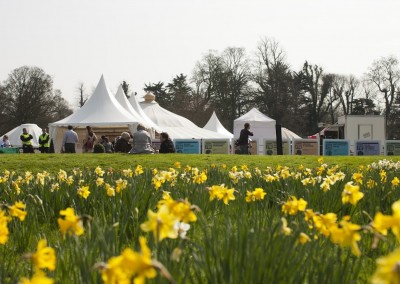 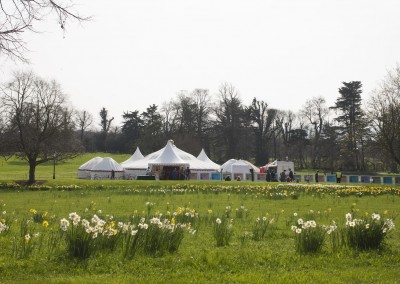 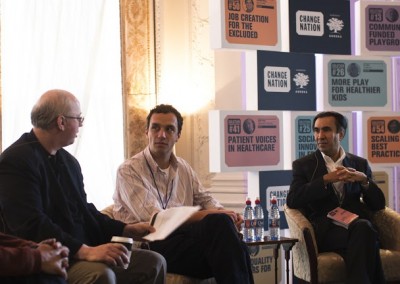 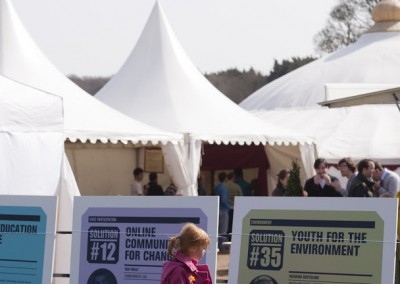 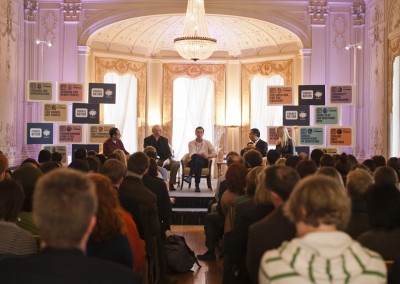 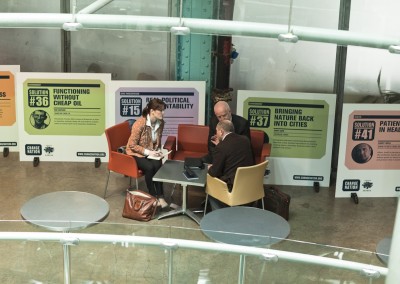 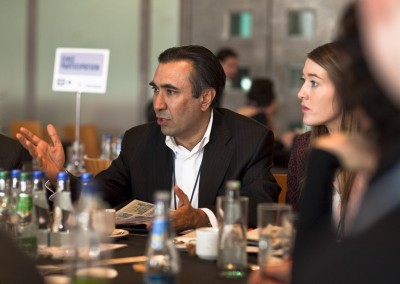 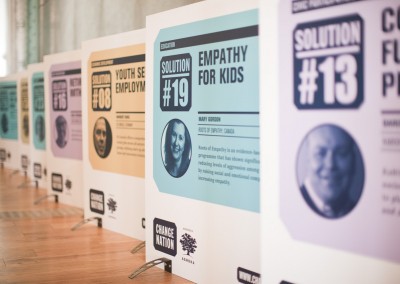 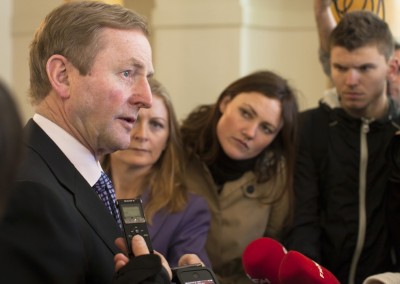 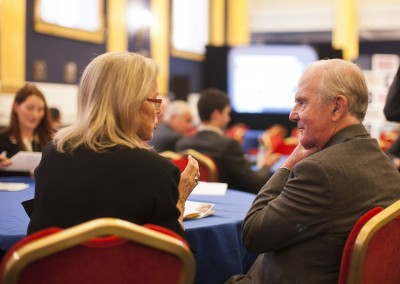 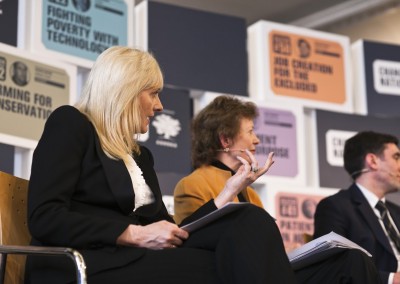 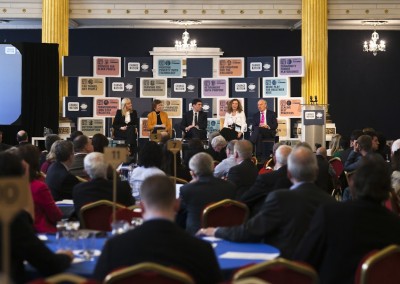 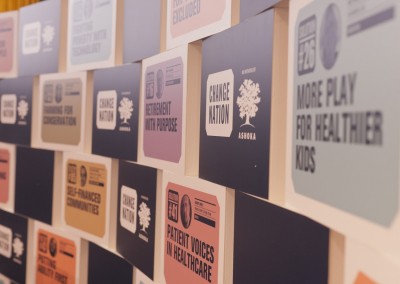 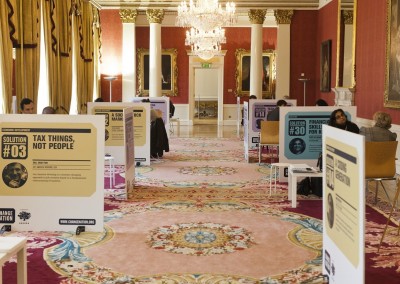 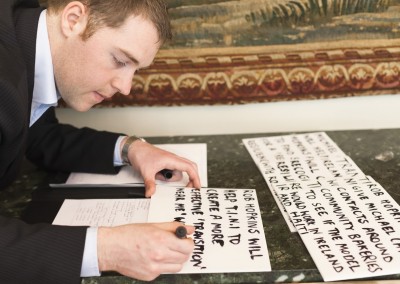 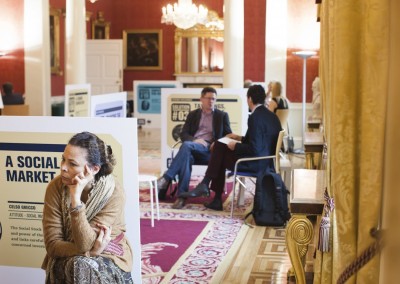 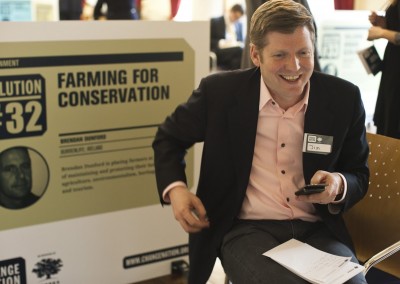 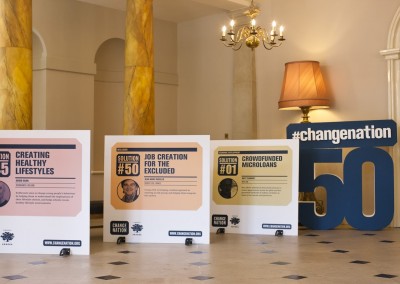 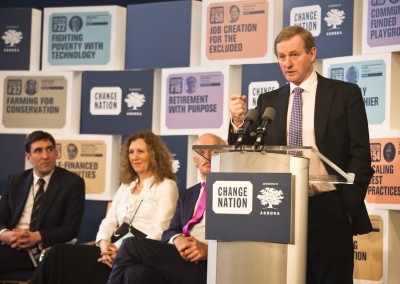 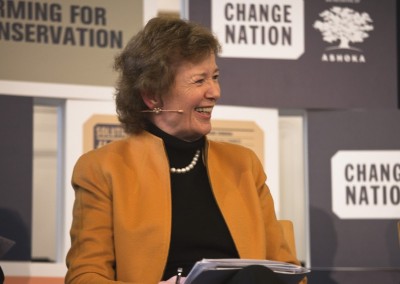