To the delight of Connacht Rugby fans, their team qualified for the Heineken Cup. They played to full capacity stadium when the played Toulouse on the 19th November 2011.  Arcana were drafted into  event manage the game, producing the script, floor managing and devising and producing the pre-match and half-time entertainment.   Arcana were seen entertaining along the  ‘Green Mile’ encouraging fans to Front Up and Rise Up with their team. Connacht fans were treated to President Michael D. Higgins and Taoiseach Enda Kenny’s presence on the day – a first for Connacht Rugby, playing host to our President and Taoiseach. 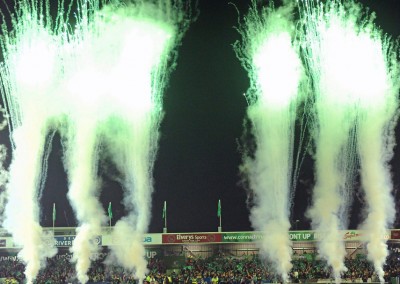 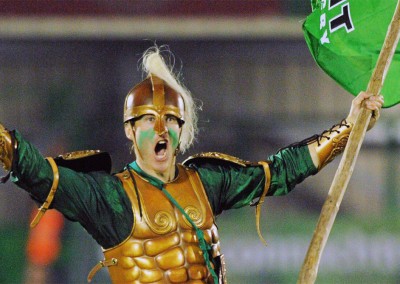 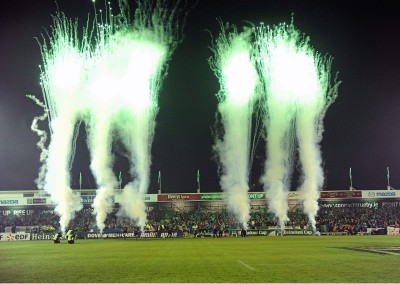 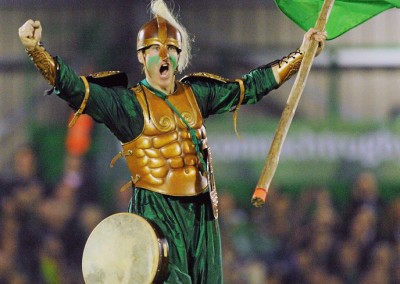