Arcana were commissioned to produce and direct the opening sequence for The Script’s NSWS World Tour.  From concept to delivery every detail including pre-recording video, editing, prop making, direction and casting was managed and produced by Arcana.

The tour kicked off at the Glasgow SSE Hydro Arena on the 19th February, toured the UK finishing with an incredible two night sellout at the O2 arena in London.  The mainland European leg began in Zenith, Paris, venues in Germany, Belgium, Holland, Norway, Sweden, Switzerland, Italy, Spain & Portugal followed. A short rest and then Asia, Australia & New Zealand were next. An excerpt of the opening sequence was also performed on the X Factor New Zealand in Auckland.

The opening sequence involved 30 fans from #TheScriptFamily; an online competition was set up for each venue which was open to all fans of The Script to enter and from which the cast were chosen.  Including the fans in  the opening sequence was a sure way to guarantee that their fans know how important they are to them. 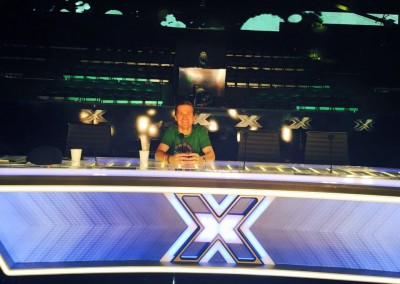 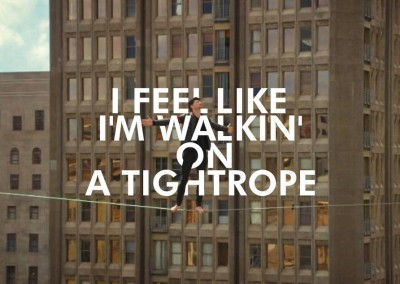 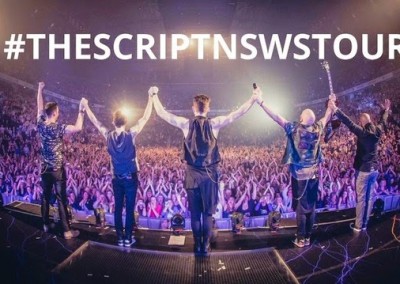 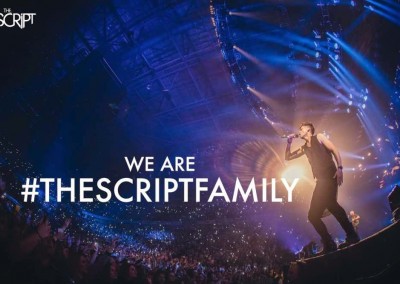 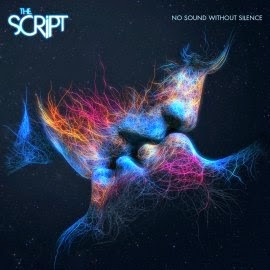 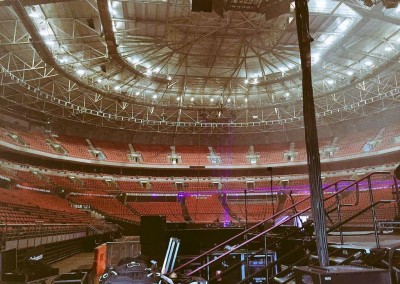 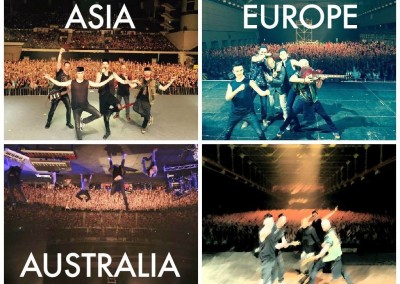 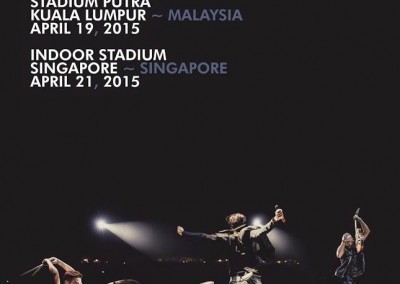 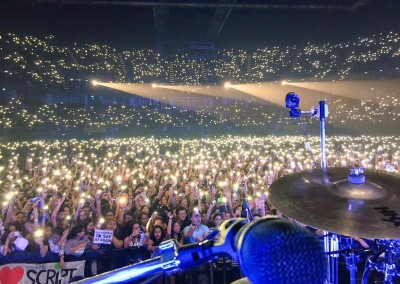 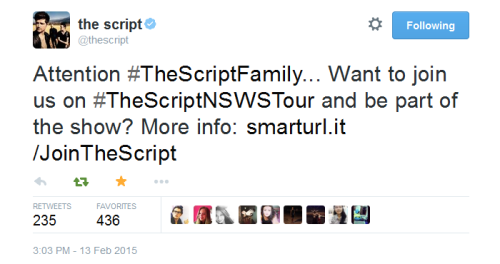 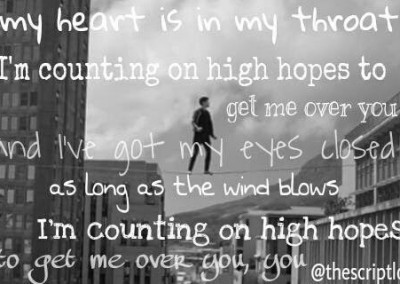 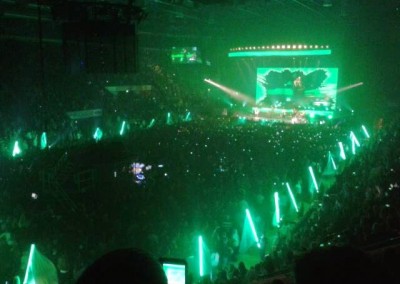 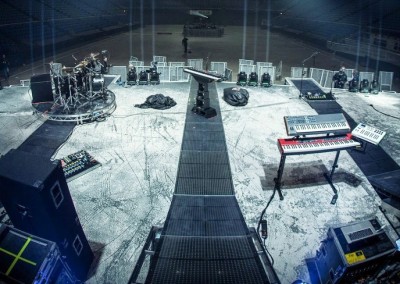 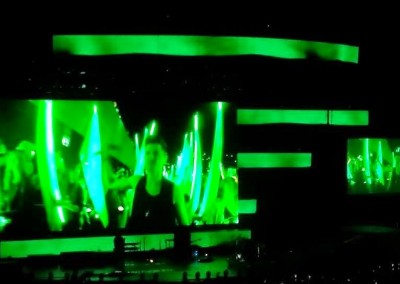 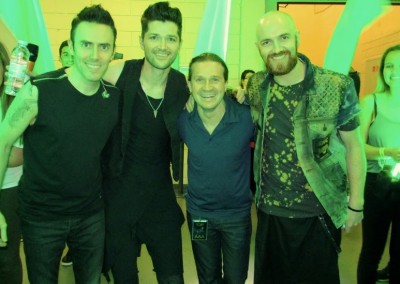 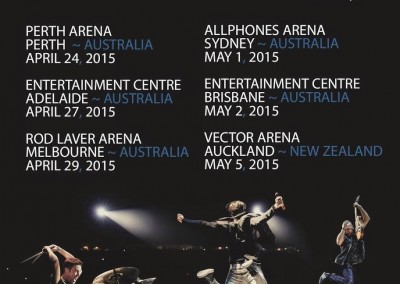 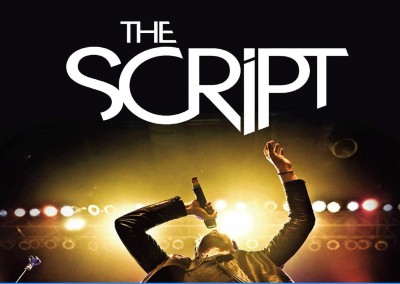